Lonely Planet, Morocco
I’ve lived in the medieval city of Fez, Morocco, for over 16 years. My first ever Lonely Planet gig was the small Fez Encounter in 2006, sadly now out of print. I have subsequently contributed to four Morocco guidebooks, covering the Mediterranean Coast and the Rif, the Atlantic Coast, and the Imperial Cities, the Middle Atlas and the East.  In September 2019, I spent three weeks researching in the Middle Atlas region for Lonely Planet’s upcoming country guide (publication delayed until 2021). You can listen to me talking about this region on Mandy Sinclair’s podcast, Why Morocco? 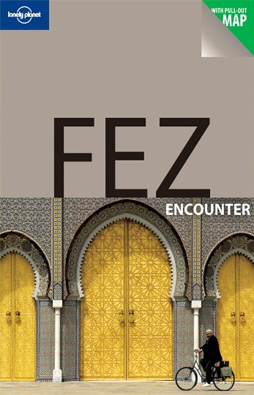 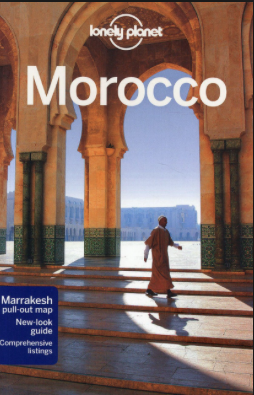 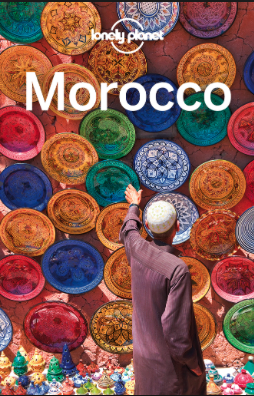 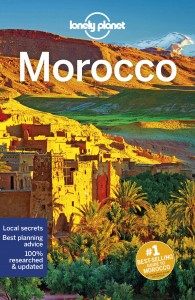 Lonely Planet, Madagascar
My first trip to Madagascar was in 1999 when I researched indigenous essential oils such as ravensara and katrafay. I returned in 2009, just after a coup, to research the Madagascar chapter for the Africa guidebook. In June 2015 I went to research the north and east of the country for the country guidebook published in June 2016. I was able to revisit the national parks east of the capital, Tana, as well as Diego Suarez in the north and Toamasina in the east. New territory for me on this trip was the glorious Nosy Be and surrounding islands in the north west, and the Pangalanes Canal on the east coast.

In April 2019 I was back in Madagascar to research in the north-eastern region of SAVA (Sambava, Andapa, Vohémar and Antalaha), the northern city of Diego Suarez and the northwestern isle of Nosy Be for Lonely Planet’s latest update, available now. 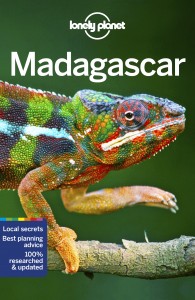 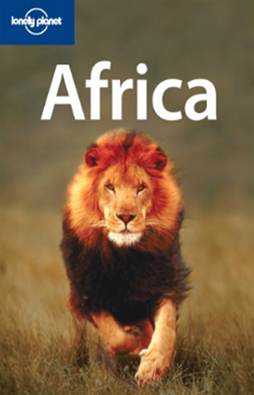 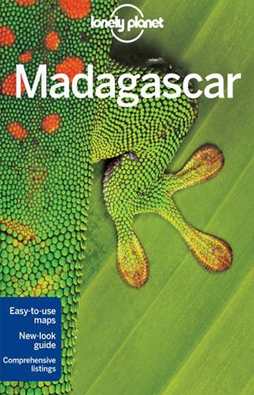 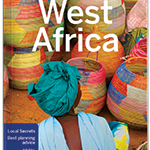 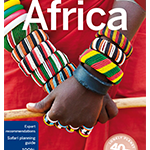 Lonely Planet, South Africa
I lived in Cape Town for 28 years and really consider this beautiful city my home. For these guidebooks, I wrote the Eastern Cape and Western Cape chapters, Excursions from Cape Town and essays on Music, People & Culture and Food & Drink. 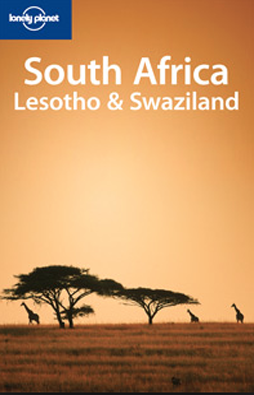 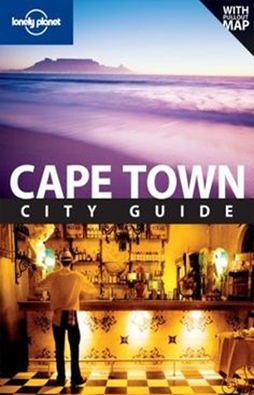 Lonely Planet coffee table books
I am passionate about anything to do with food and drink, and relish writing about them. My latest contribution has been to World’s Best Bowl Foods (2018).